I have an interesting history with regard to my Cerebral Palsy.  I was born with no complications and went home with my family at four days old.  Regular milestones (holding head up, crawling) were reached up until about 8 months of age.  A sudden onset of deterioration in motor skills happened over about three days.  I could no longer hold my head up, crawl or hold the stand position.

I spent several weeks in the hospital with every possible test taken but the results never indicated an official diagnosis or cause.  I was examined by a Pediatric Orthopedic Surgeon at 22 months in regard to the Spasticity I had developed since being “sick” and he determined that since I was showing a slow improvement and in no danger of further deteriorating the focus shifted to orthopedic management.

My first surgery was at the age of two, a Heel Cord Lengthening on both legs.  This surgery was repeated at age six when the tendons tightened up.  Other efforts to correct my gait included day and night splints, braces, and several manipulations/castings under anesthesia.

At age 12 I had the big surgery which was a left leg rotation of my femur mid shaft.  This had a great impact on my life as it stopped me from tripping on my own two feet, literally.  They lengthened the hamstring on the left leg as well.

Age 16 was what I had assumed was my last surgery – a final heel cord lengthening.  I didn’t realize the impact this last one would have on my gait.  They could only do this surgery three times in my lifetime so I needed to wait until I was fully grown for the final one.  Spasticity increases after a growth spurt and I would not be able to have this surgery again. My final lengthening had to be after I had finished growing.  During the gap between lengthening surgeries at age six and sixteen I spent several years walking on my tip-toes which affected the structure of my feet, most notably my toes.

The problem I was left with was that of a bunion-like problem on the big toe of my right (my dominant) foot.  On the left as well but (so far) it is not as problematic as the right.  Three attempts were made to surgically correct these, but I have essentially been left with a “broken big toe” on each foot combined with spasticity to keep my toes/feet in a constant state of “clenched”.

Now, each step causes a shot of pain through the big toe. It hurts every time I clench my toes to grip for balance, and the horror of stubbing a toe or dropping something on it is real.  It’s not funny, but I laugh out loud at the idea that my TOES would be what slows me down!

I believed I had my Cerebral Palsy “beat” until I fell three years ago.  I landed hard on my bottom and have had issues in the SI/Sacral area ever since.  A facet joint has also become quite angry!  Spasticity has made it difficult to move past these pains.  The SI issues presents as an intensely sharp stab in the lower back with every.single.step.  So sharp and violent that I often have to hang on for every step and avoid walking as much as possible.  At it’s worst, I need to use a walker for my own safety.  My core became extremely weak while I waited for confirmation that I could safely exercise, and now my pelvis/sacrum are very hyper-mobile and quick to twist/jam.  This is a perfect example of how Spasticity works against those of us with Cerebral Palsy!

But I can’t escape what is consistently proving to be a relief to this pain.  I simply walk on the treadmill for 30 minutes to an hour per day.  I’ll never run or go more than two or three miles in that hour, but it provides me a smooth consistent surface AND handlebars to ensure I won’t trip.  This allows me to walk straight, with NO fear of tripping or stumbling … so I am not “twisting” as I do when I walk unsupported and unsteady.  By focusing exclusively on the proper mechanics of my gait – my posture, lifting my leg instead of swinging it, heel-toe, I am essentially “practicing to make perfect” ….or, as close to perfect as I can get it!

Incorporating strength training into my routine is also important for managing my spasticity.  As I gain strength in previously weakened muscle areas (calves were virtually obliterated with the final heel cord lengthening) the improvement in my gait is quite noticeable.  The program I follow requires only 10-20 minutes of high intensity weight training (either at the gym or from home with resistance bands) every other day … that’s IT! 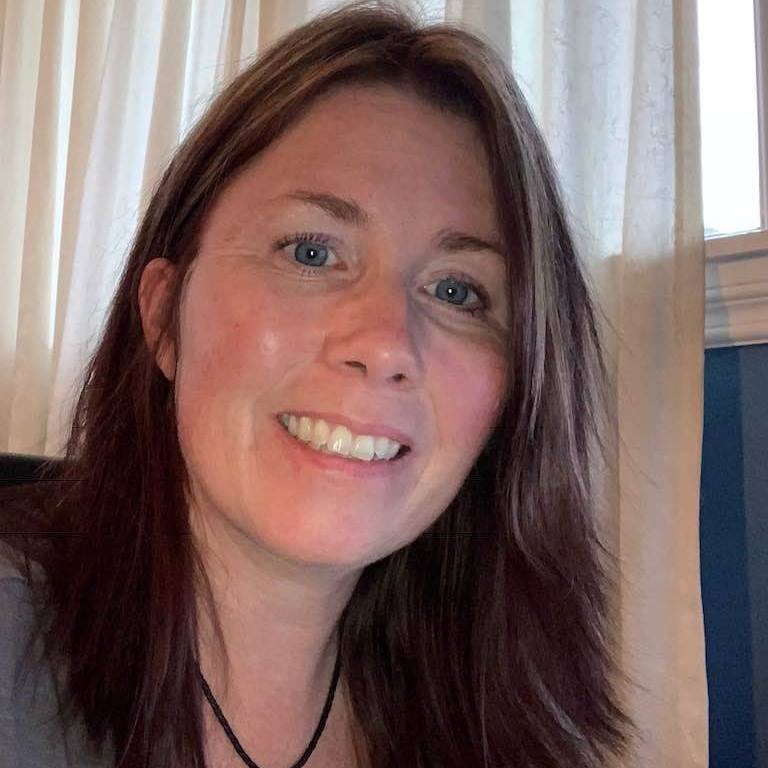 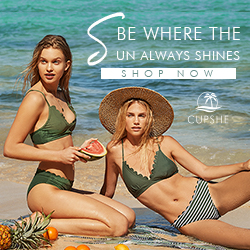